Sign up for our Newsltter to receive work updates & latest news! 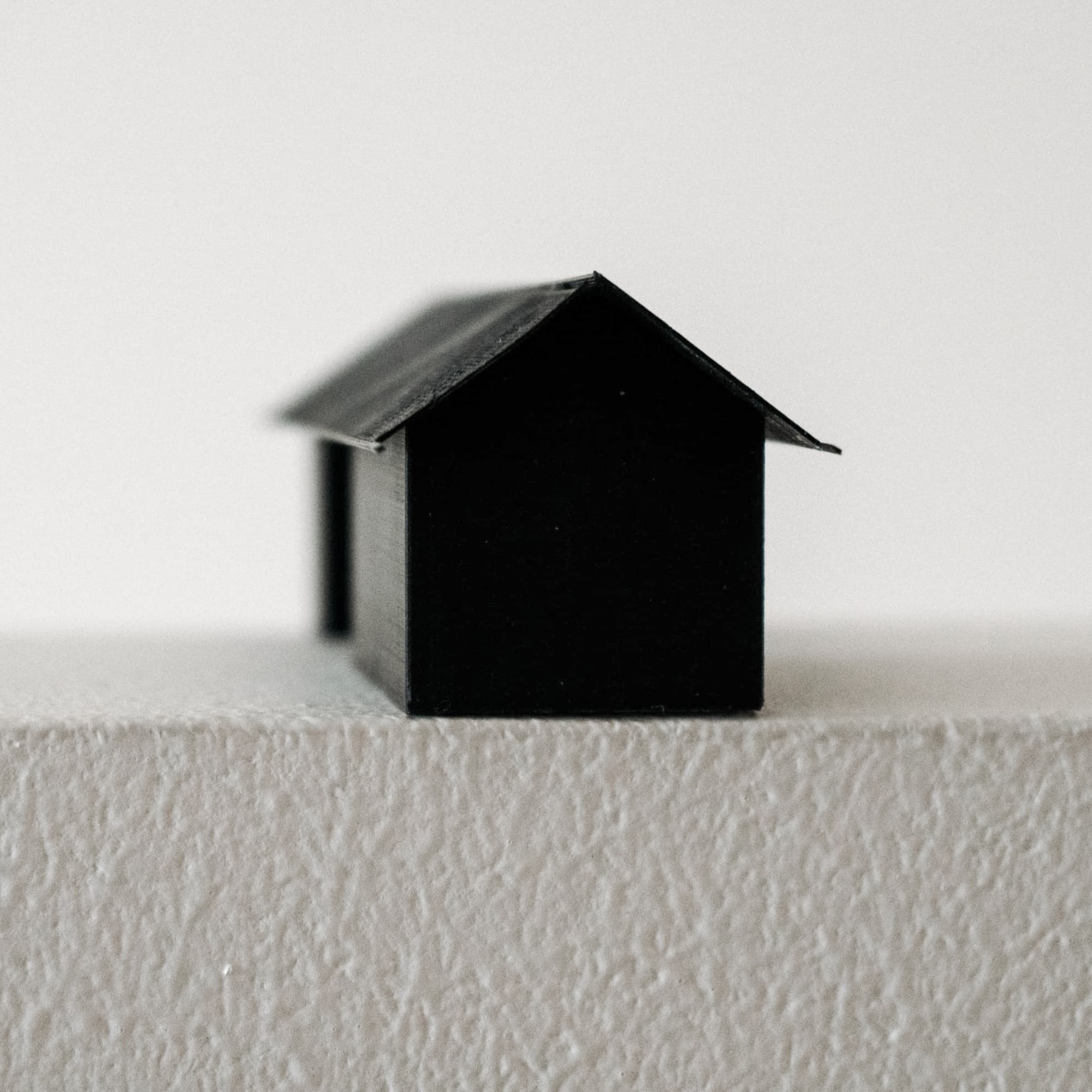 Most modern cabin architecture out there seems to be eaveless, meaning that there is no or very minimal roof overhang/eaves that go beyond the building structure.

It feels that there is a common opinion among architects that this minimal look is the thing. And of course these houses are beautiful, the simple form is not obstructed by anything extra.

I have thought about this issue long and hard. There are different forces pulling me away from this direction:

- This concept of eaveless house has not been around forever. Although its an architype of a house, a stripped version of it, they didn't really exist few decades ago. I might be wrong, but I would guess this "trend" became more popular only in the nineties and it has become almost a synonyme for minimal cabin architecture. And with that in mind, is it a trend? And how will that look and feel 20 years from now?

- When you show an eaveless house to most engineers or builders, they become wary. Where does the water end up on top of the outer walls? I'm sure there is a way that this type of structure can be made equally moisture-proof as any building shape, but maybe there is more that can go wrong.

- A practical issue thats even more important to me is one of user experience. It rains quite often by the sea, especially in the northern archipelago. What's the feeling when you step outside and you are instantly under the rain and there is no space to zip-up your jacket or put on a hat. All that has to be done indoors before you open the door.

- It also snows here in the winter and without any overhang, it will pile up against the window. And its is quite tricky to plow away snow thats leaning on a window.

- As the structure on the eaveless house doesn't direct the water away from the building automatically, there needs to be a system to lead it away. And I believe that that system, whatever it is, costs more than no system at all.

Is there a way then to make a modern cabin that has eaves?

This is the most traditional house type since a man started building permanent buildings. It is timeless and it can be very modern.

There are countless ways how the eaves can be executed. To my eye, the problem with most houses with eaves is that they don't seem to blend with the rest of the architecture. As if its not regarded as part of the building, but as a necessary evil that just needs to be there, and its left unthought and untreated. And quite often the scale of the eaves is too big in relation to other proportions.

There are a few very nice examples I've come across with slim, beautifully proportioned eaves.

Especially nicely detailed is the House Morran by Johannes Norlander.

On top of the thin and lightweight eaves, its clever gutter execution is very impressive. It is a solid aluminium profile fixed directly on the edge of the roof.

The roof feels as its a natural part of the architecture and there is nothing extra.

This is more or less what I want to achieve with the roof and the gutters. 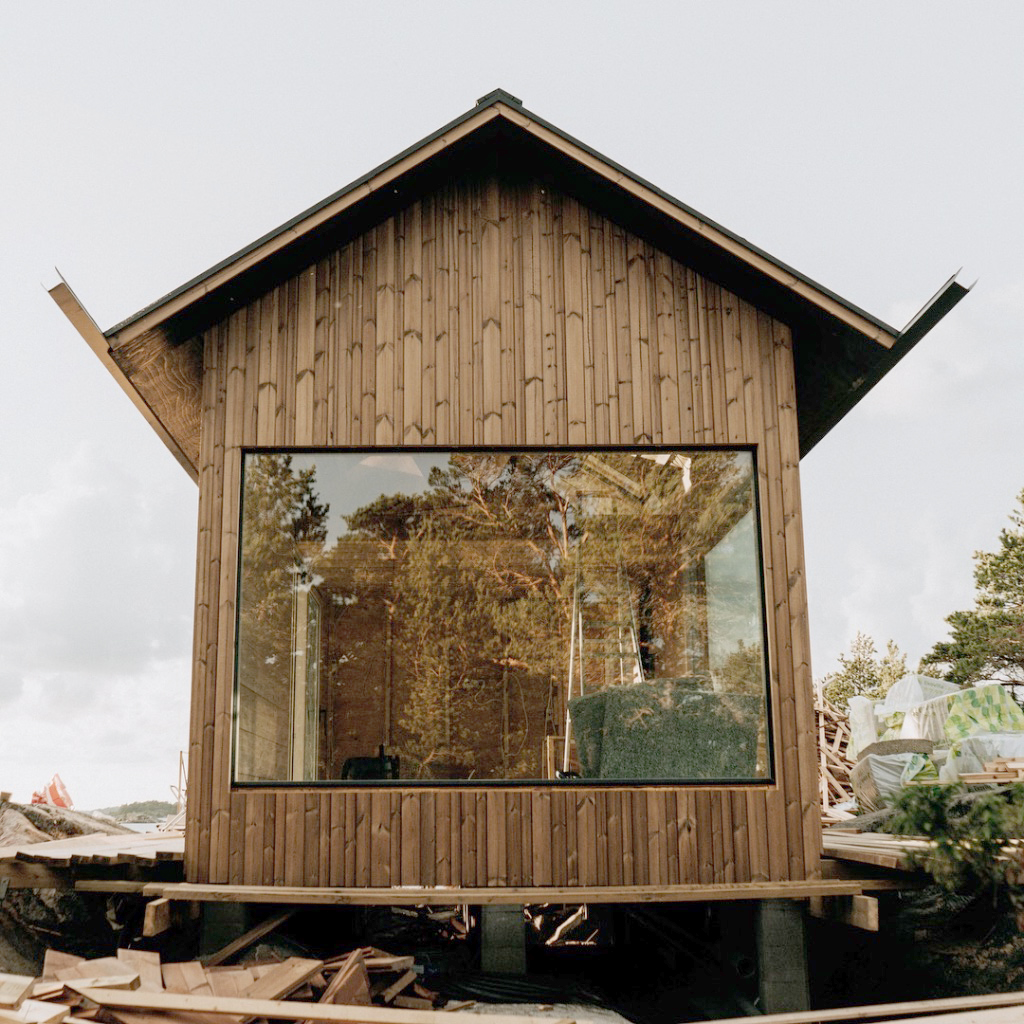 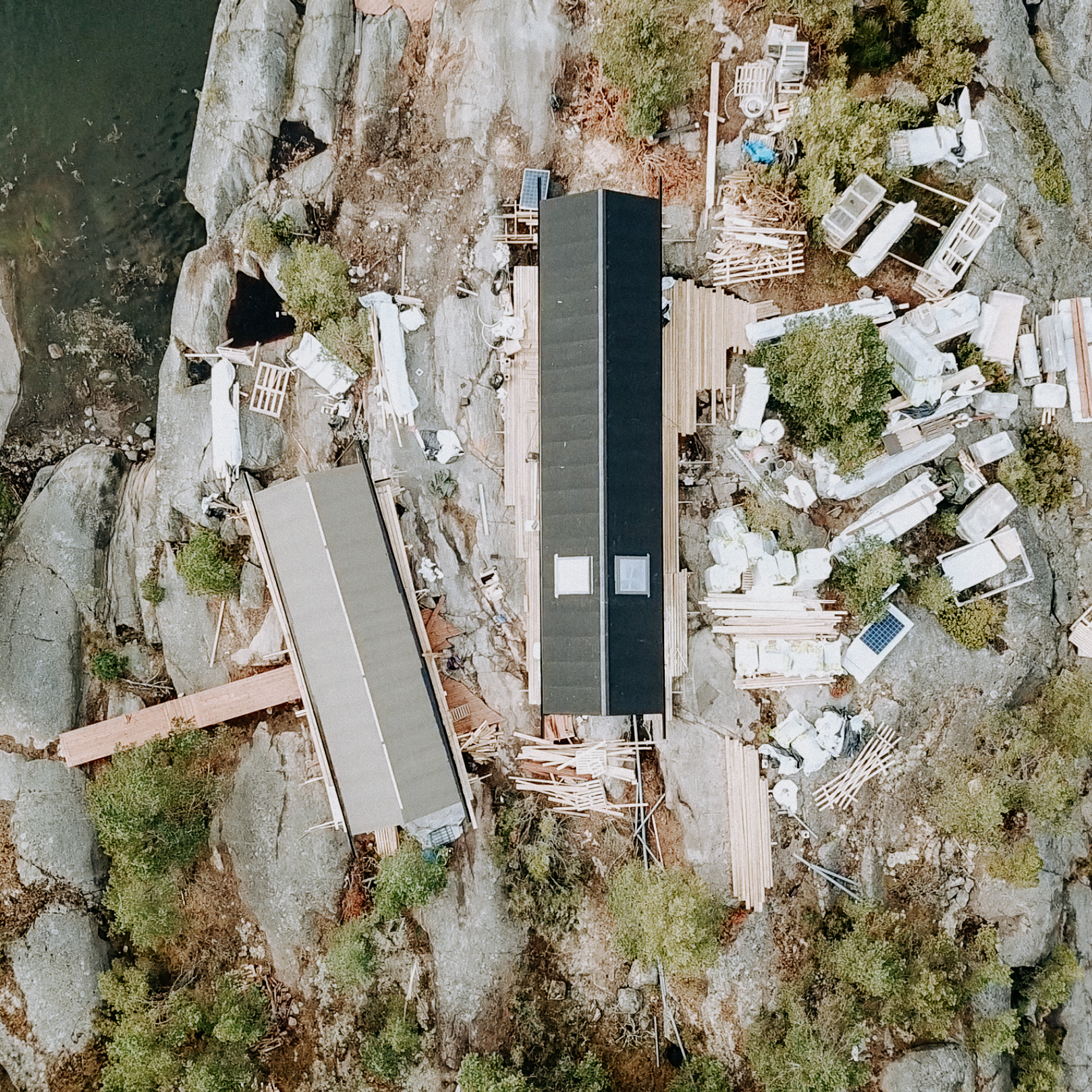 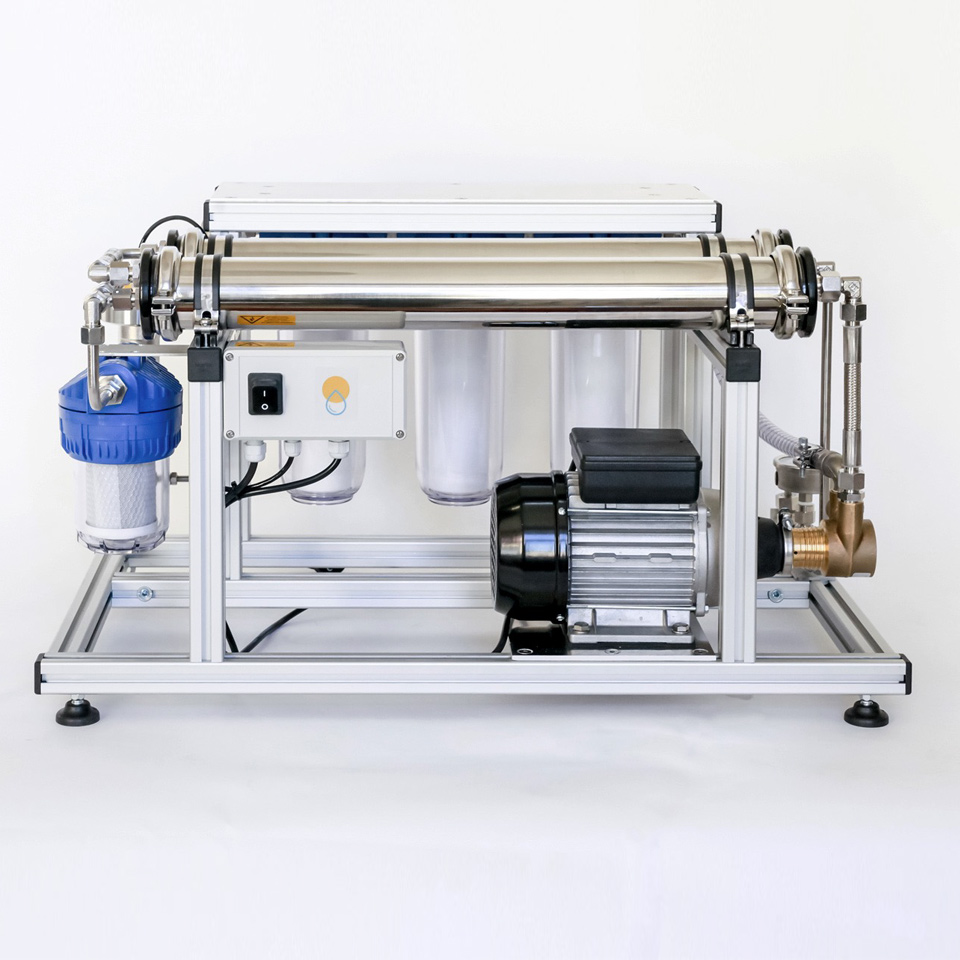 Sign up for our Newsletter to receive
work updates & latest news!